Chinese steelmaker Jingye Group has completed the acquisition of British Steel’s UK and Netherlands assets, four months after it entered a sales contract with the UK government, saving 3,200 jobs in the UK.

The Chinese firm buying British Steel has promised “a new chapter in British steelmaking” as it edged towards the rescue of a company that has been funded by the government since it plunged into insolvency 10 months ago.

Confirmation of the takeover follows months of uncertainty. The government has kept British Steel running since last May, as it looked for a buyer for the business. Jingye signed an agreement to purchase British Steel in November after talks between the Official Receiver, which handled the insolvency process, and a Turkish bidder fell apart.

This deal sees Jingye Group acquire the steelworks at Scunthorpe and mills at Teesside Beam Mill and Skinningrove, as well as subsidiary businesses FN Steel and TSP Engineering, thus helping to save 3,200 jobs. Jingye has paid approximately £70m and has agreed to invest £1.2bn to revive the business, whose £1m-a-day losses have been supported by a government indemnity since last May.

Jingye was founded 30 years ago by Li Ganpo, a former Communist party official who built the group from scratch in a corner of the Hebei province famed for the role it played in the establishment of the People’s Republic of China.

The Chinese firm said it was happy to go ahead with the purchase of British Steel’s UK and Dutch assets, while waiting for the French government to decide whether it will approve the sale of Hayange. 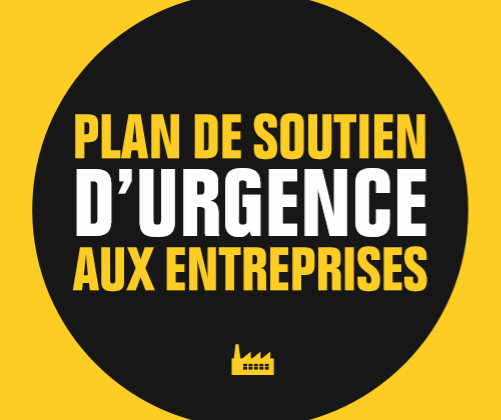