Mayday has interviewed José Carles, co-managing partner of CARLES CUESTA, a Spanish law firm based in Madrid renowned in restructuring & insolvency, which intervenes also in corporate transactions, international M&A, litigation, international arbitration and public law. It was a nice opportunity to discuss the insolvency reform in the European Union, the projects he is carrying on with INSOL Europe and his recent acknowledgement as one of American Bankruptcy Institute’s Emerging Leader in Insolvency Practice.

Mayday : You are a member of INSOL Europe and co-chair with Frank Heemann and Laurent Le Pajolec of the Legal Tech & Digital Assets wing. Could you present us this project in more detail ?

José Carles : Yes. At INSOL Europe we are well aware that we have a relevant role in keeping European turnaround specialists updated in the fields of legal tech, digital assets and data protection issues. That is why we created the new INSOL tech & Digital Assets working group with members from around 20 nationalities from all over Europe (we even have a member from Australia).

Our wing’s tasks are mainly to study and develop a legal framework for legal tech & digital assets and to educate & train INSOL Europe members. Insolvency does not escape tech. Either because many tech-related companies and start-ups will become bankrupt or will need restructuring or because we are dealing with new digital assets (let’s think of an insolvent debtor that owns cryptocurrency). Besides, legal tech could help insolvency professionals with their daily work (let’s imagine tech that is able to spot “early warnings” on insolvency and therefore helps companies start their turnaround process earlier in time, therefore maximizing the probability for success). 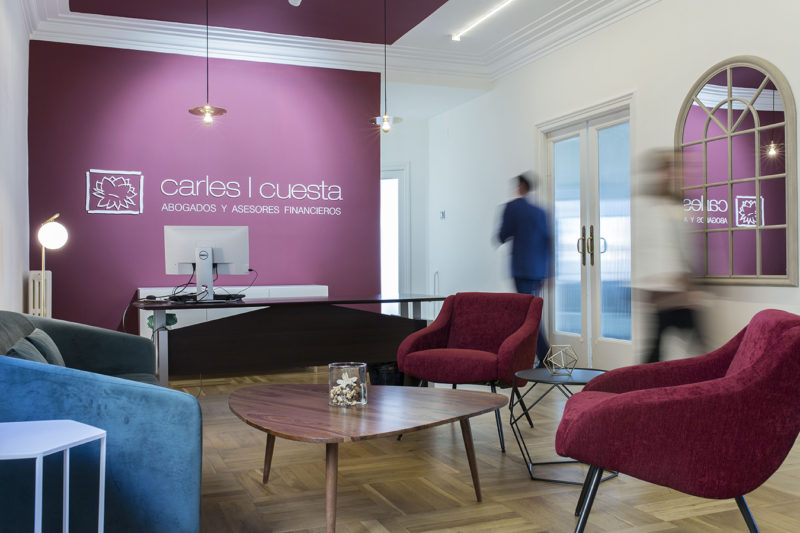 We want to help professionals of turnaround find solutions and keep them updated by sharing knowledge regarding new technology and real experiences that could assist insolvency practitioners in their activity. In this spirit, we are focusing oat the moment in identifying all the relevant organizations and associations linked to legal tech in order to work with them and develop the necessary projects (i.e. promote changes in legislation at a European level).

Mayday : Are you looking for new members ?

JC : Indeed, we are looking for new members who are interested on these topics and who can contribute with their expertise. So, your readers must feel free to contact us (Frank Heeman, Laurent Le Pajolec or myself) to speak about INSOL tech and our projects.

Mayday : The European Union has provided a new reform of insolvency law which is currently being transposed in European member countries. Does this reform will lead any changes in Spanish law ?

JC : In Spain we are rather ahead in many of the issues addressed (i.e. we already foresee imminent insolvency, we already have an exoneration mechanism for businesspersons), so we expect no big change in Spanish insolvency legislation. Changes will be mainly needed regarding:

Mayday : In Europe, legal systems are very different between the different countries with some of them mainly pro-creditors (such as United Kingdom, Germany) and others mainly pro-debtors (such as France), even if things are moving fast. How does the Spanish system work ?

JC : The system we have in Spain cannot be defined as pro-creditor or pro-debtor. It protects both the creditors and the debtor through a balanced system although there is still much space for improvement.

The Spanish system helps the debtor. For example, it prefers continuity of the business, it avoids execution of assets that are necessary to the business, it keeps the debtor’s administrators in charge unless the proceeding is creditor-forced, and there is no intervention at all in the formal pre-insolvency proceeding).

But at the same time, it preserves the rights of the creditors. It allows separate enforcement measures by secured creditors when the assets are not necessary to the business, the Court appoints a professional insolvency receiver, creditors with a certain stake in the overall debt may propose a proposal for arrangement with creditors, etc.

Although some would say that our system does not protect neither the debtor nor the creditors, I understand it is an important role of the turnaround advisors to provide advice not only on the legal provisions applicable but also on how to spot the relevant stakeholders (not only creditors) and manage them in order to save the business. This is the winner approach: the survival ratio in Spain is under 10% and at CARLES CUESTA it is exactly the opposite. Almost all the arrangements with creditors that our clients have proposed were approved and, therefore, the clients successfully continues with their activity (sometimes somehow reduced, though).

Mayday : Given your experience, which reform would you put in place in Spain and/or in European Union ?

JC : It is already one of the key points of the Directive on preventive restructuring frameworks but we really need to find the way to encourage businesses to spot the “early warnings”. There is a clear social stigma on insolvency in Spain and it will take time (and a better insolvency framework) to leave this stigma behind. As an idea, the moment in which companies file their Annual Report should not just lead to a “check” in the compliance with filing the accounting documentation; it should require certain level of external intervention or advisory if things are not going well. I believe this already happens in France, so we could follow the French example in Spain in order to adapt to the Directive.

In addition, the duration of the insolvency proceedings is essential. Therefore, we should find a way to keep the proceedings much simpler and quicker to maximize the chances of survival.

Finally yet importantly, we should encourage a real European marketplace for the acquisition of companies under difficulties or productive units of insolvent debtors. We live in a global world but it is still complicated for foreign investors to know about the existence of investment opportunities (i.e. official publications are only in Spanish and in the Spanish Official Gazette).

Mayday : How does a Spanish lawyer end up in California honoured as a 40 under 40 Emerging Leader by the American Bankruptcy Institute ?

JC : As we are a very diverse firm, at CARLES CUESTA we are doing things very differently from any other big firm in Spain. We do care that our lawyers are the absolute best technically, but we also encourage our team (for real) to become a reference in society as a whole. Therefore, we work hard to serve our communities in any way we can think of (like through our pro bono program “We change your life”, for the implementation of the second chance mechanism). Also, our focus for growth is on the international business, which has lead us to work on relevant cross-border cases with impact in the United States and to be have won several awards beyond the Spanish borders. All this, which I could never have managed without Carlos Cuesta (my co-founding partner at CARLES CUESTA) caught the attention of the American Bankruptcy Institute.

Mayday : Is it true that it is the first time ever that the American Bankruptcy Institute acknowledges a non-American turnaround professional ?

JC : Both a Mexican colleague and I are indeed the first non-Americans acknowledged by the American Bankruptcy Institute so I was very excited when I read “José Carles” on a naturally American 40 under 40 list. It was an almost impossible dream come true. As an attorney committed to making society better, I am extremely proud of this contribution to building new bridges between Europe and the US. I can assure you, we will not stop here and it will be just the first of many ! 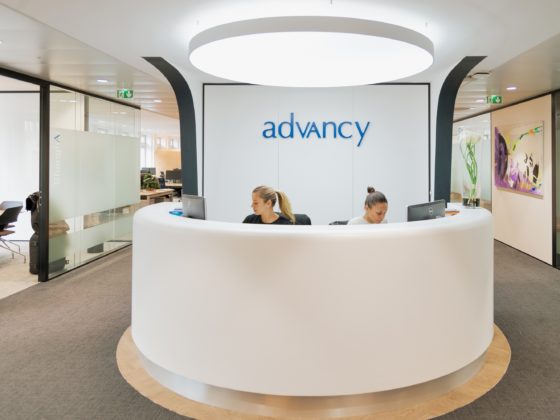 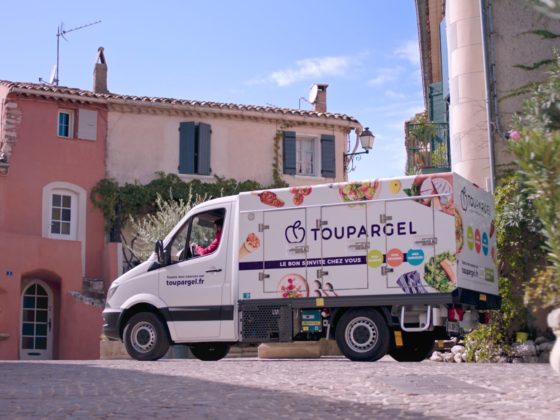