As Spain was one of the countries that was first hit by COVID-19, it was also one of the first to adopt measures. The state of emergency (estado de alarma) was declared almost a month ago (March 14), and it implied the lockdown that many other countries have also implemented in the past weeks. To make this lockdown possible, non-essential and outdoor-activity related businesses were obliged to close. Initially, for two weeks. Then, for two more weeks. Now, two more weeks, and the President of the Spanish government has already announced that he foresees at least two additional weeks. This means that many businesses — hotels, restaurants, apparel retailers, etc.— will be closed for at least two months. In addition, while businesses obtain no cash income for two months, they still need to pay their fixed-costs, creating critical tensions in the businesses’ cash flows. In this context, Mayday has interviewed José Carles, co-managing partner of CARLES CUESTA, a Spanish law firm based in Madrid renowned in restructuring & insolvency, which intervenes also in corporate transactions, international M&A, litigation, international arbitration and public law.

Mayday: What measures have been taken to help Spanish companies under difficulties because of COVID-19?

José Carles: In the insolvency field, Royal Decree 8/2020, of March 17, on urgent extraordinary measures to deal with the economic and social impact of COVID-19 included temporary insolvency-related measures. The main measure was to suspend the obligation to file for insolvency while the state of emergency persists (therefore, after the successive extensions, at least until April 26).

In my opinion, this measure is a huge mistake although I understand why it was adopted. In Spain, directors may incur in civil liability if they do not comply with their obligation to file in time (two months), so the government was afraid that almost every Spanish company would have not complied with this obligation and would have faced liability issues.

However, this measure brings the attention towards avoiding liability with no further action, which is indeed an issue, but secondary, as it does not really help businesses to recover —the primary goal—.

Mayday: Are many insolvencies expected in the near future in Spain?

JC: In Spain, as in many other countries, there is a stigma associated to insolvency proceedings. Therefore, many businesses avoid it until there is nothing to do. This stigma, the uncertainty regarding the duration of the lockdown measures (and, therefore, regarding the future of the company’s activity itself) and the fact that many companies feel they are doing enough by taking measures such as collective temporary redundancy schemes (ERTEs) or by requesting additional ICO financing, will delay many insolvency filings.

In fact, in the very short term, only the most financially sophisticated debtors (those who take an American Chapter 11 approach, with no shame) are exploring the possibility to file. They understand that they have outstanding payments that they cannot meet and that, even if the insolvency filing is not compulsory in this very moment, it is the right thing to do.

Most of Spanish businesses, however, will take a decision once the state of emergency ceases, when they feel they are in a position to evaluate the real damage caused to their business by the coronavirus pandemic. In the months of May and June, I would say.

We just missed an excellent opportunity to educate businesses in the timely use of our insolvency proceedings (concurso de acreedores) and its out-of-Court alternatives as a true restructuring tool. The American way.

Mayday: What measures would you have suggested to the Spanish legislator?

JC: We actually have contacted the government with our recommendations. There is nothing wrong with insolvency proceedings and therefore there is no need to suspend the obligation to file. This only incentivizes the stigma associated to insolvency which we are trying so hard to leave behind.

What is wrong is to make use of insolvency proceedings only as a last resource. As it is highly recommended that people check their health when they have early symptoms of any illness, companies should address their liquidity issues at an early stage —this is actually one of the goals of the recent Directive on preventive restructuring frameworks—. Suspending the obligation to file is like educating companies in not visiting the doctor when they find they have a lump. It does not make sense.

These measures are, actually, what we recommended to the government. Early arrangements with creditors imply much quicker proceedings, a higher rate of trust among creditors (as the debtor approaches the problem with a specific solution from the very beginning) and, therefore, a much higher degree of success of the insolvency proceeding as a restructuring tool. We have prepared many insolvency proceedings four our clients at CARLES CUESTA with an early arrangement with creditors and they are very successful.

Mayday: How can these early or anticipated arrangements with creditors be incentivized?

In these COVID-19 times, early compositions could be incentivized by temporarily eliminating the requisite to file them with the support of any creditors that amount at least to 10% of the total company’s liabilities. Or by avoiding the opening of the side proceedings where the liability of directors is analyzed (pieza de calificación) if an early arrangement with creditor is filed with the petition itself, under certain conditions.

Mayday: What about pre-pack sales? Would they be a solution under Spanish law?

Our Insolvency Act does not foresee pre-pack sales like in other countries (UK). Nevertheless, the insolvency filing in Spain can include a binding offer for the business unit (venta de unidad productiva) with a limited period of validity to try to speed up the sale of the business unit during the initial phase of the insolvency proceedings (fase común). It still takes a while and needs the authorization of the Commercial Court, but it is much preferred to sales in other moments in which much of the company’s value will more likely have been destroyed.

Mayday: Do you expect any further amendments of the Spanish Insolvency Act in the near future?

However, it is widely understood that it is not the moment to create unnecessary uncertainty by passing a new law. Therefore, the most convenient approach would be to take further temporary measures adapted specifically to the extraordinary circumstances derived from this pandemic such as the ones I just suggested. 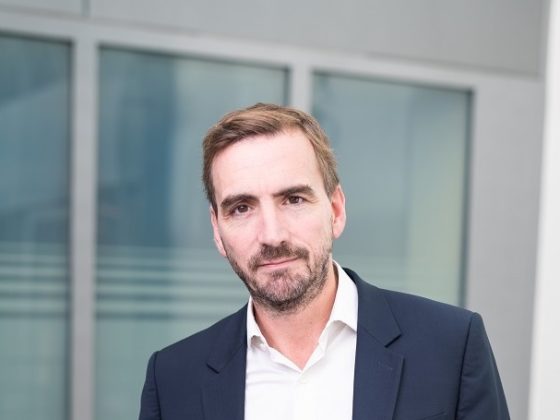 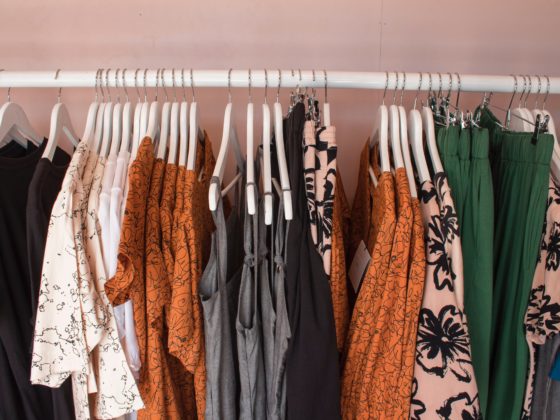